If you or someone you love is in a situation in which a bail bond might be needed, your first step is to educate yourself on the legal process and requirements. In order to better understand what needs to be done to secure and satisfy a bail bond, it helps to learn some of the pertinent terminology you may come across in the industry.

Continue reading to review a few of the most important legal terms regarding bail and bail bonds. 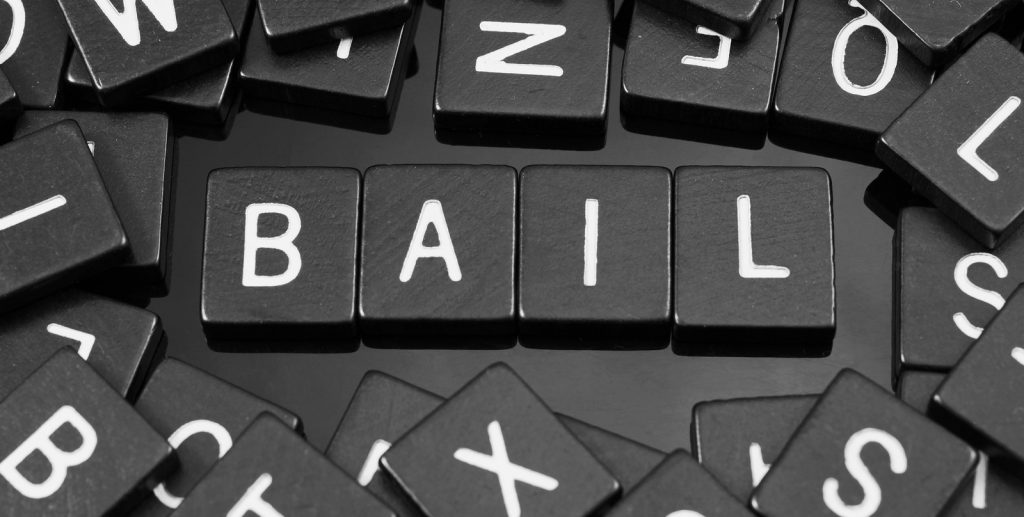 Bail exoneration is a phrase that refers to the ending of your relationship with the bail bond provider. It is the dissolution of the bail responsibility for both you and the bail bondsman. If you put up collateral, you would get it back. If you went through the courts and paid your bond amount in full, you would get all your money back.

Bail forfeiture is exactly what it sounds like; the money paid for bail is not paid back, and is instead, kept by the courts. When a defendant misses a scheduled court hearing, the court will order the surety (bail bondsman) to pay back the money pledged as security. And since the surety must do this, you must pay back the surety as agreed upon in your contract.

Bail in error refers to the situation in which a defendant who intends to bring a writ of error on a judgment gives a security, but wants a stay of execution during the process. Appellate courts issue a writ of error for the purpose of reversing a judgement.

Bail point scale is the system used to determine a defendant’s eligibility for bail. Within the first 24 hours of an arrest, a judge will look at a defendant’s case and either set their bail, deny bail, or release them on their own recognizance. If they set bail, they will do so according to the number of points on the scale. In contrast to a bail schedule, a bail-point scale is based solely on criminal history and personal conduct.

In contract to bail-point scales, which are based on criminal history and behavior, a bail schedule is set according to the type of criminal charges. When a judge is setting a defendant’s bail, they will use the state or federal bail schedule to assign a set dollar amount. Judges are allowed to reduce the set bail amount, but they can also adhere to the set bail schedule that is categorized by the nature of the offense.

✨ Read our blog, “Bail Bond Terms and Definitions” to view a more comprehensive glossary of bail bond terms and phrases.

Do You Have Questions About Indiana Bail?

Call Woods Bail Bonds at 317-876-9600 for prompt and professional Indianapolis bail bond services, information, and advice you can trust. Owner, James Woods, and his team of licensed and insured bail agents, provide 24 hour bail bonds in over 30 Indiana counties. Regardless of time, day, or city, we can get you out of jail fast, and for as low as 8% of your total bond! Request a free estimate, anytime.
This entry was posted in Bail Bonds and tagged 24 hr bail bonds Indianapolis, bail bond glossary, Bail Bond Terminology, bail bond terms, Indianapolis Bail Bondsman, Marion County Bail Bonds. Bookmark the permalink.