Movies, TV shows, and crime novels may have given people an incorrect perspective about bail, bail bonds, and bail bondsmen. There are so many inaccurate ideas about the bail bond industry. In this blog, we will explore some of these myths and why they are false. 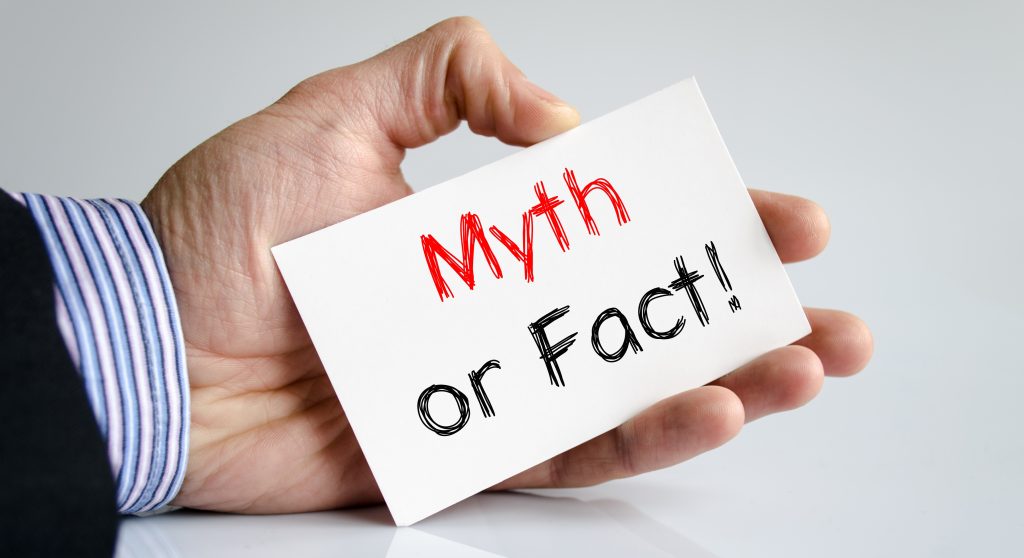 This is simply not true. In fact, bounty hunters are not supported in most states. Bounty hunters are people whose intentions are to assist bail bondsmen and police officials in tracking down defendants that have skipped bail or missed court dates. Anyone with an active arrest warrant in their name falls into this category. Real life bounty hunter is not what they are portrayed as on television and in movies.

Bail Bondsmen are licensed to provide indemnitor services for people requesting to obtain a release from jail following an arrest. If the defendant skips their scheduled court date after being bailed out of jail, a warrant is issued for their arrest, and the police will begin to search for them. In other states, a bail bondsman will hire a bounty hunter to help hunt down the fugitive because they are the ones that forfeit the entire bond amount if they cannot bring the defendant to the judge’s bench. This, however, is not the case in all states; for example, Indiana.

“Bail and Bail Bonds are the Same Thing”

Here is another area people are confused about. Bail is the amount of money set by the courts to act as collateral for an appearance for a scheduled court date. The court sets this amount based on the defendant’s prior criminal history and their likelihood to flee. The defendant can pay the courts this amount, which is usually large, or they can hire a bail agent to cover the amount with a bail bond. Bail bonds are the documents and methods used to gain the actual release from jail.

The amount a bail bond company can charge for their services is mandated by local ordinances. In the Midwest, like Indiana, bail bond fees cannot exceed 15 percent of the person’s total bail amount. In these areas, bail agencies typically charge between 10 and 15 percent of a person’s bond total. This means at ten percent, $5,000 bail would cost a person $500 for bail bond services.